Clifton Joseph is one of the founders of Canada’s dub poetry movement. He has performed across North America and internationally. Currently he is celebrating the release of his new album, Shots On Eglinton. 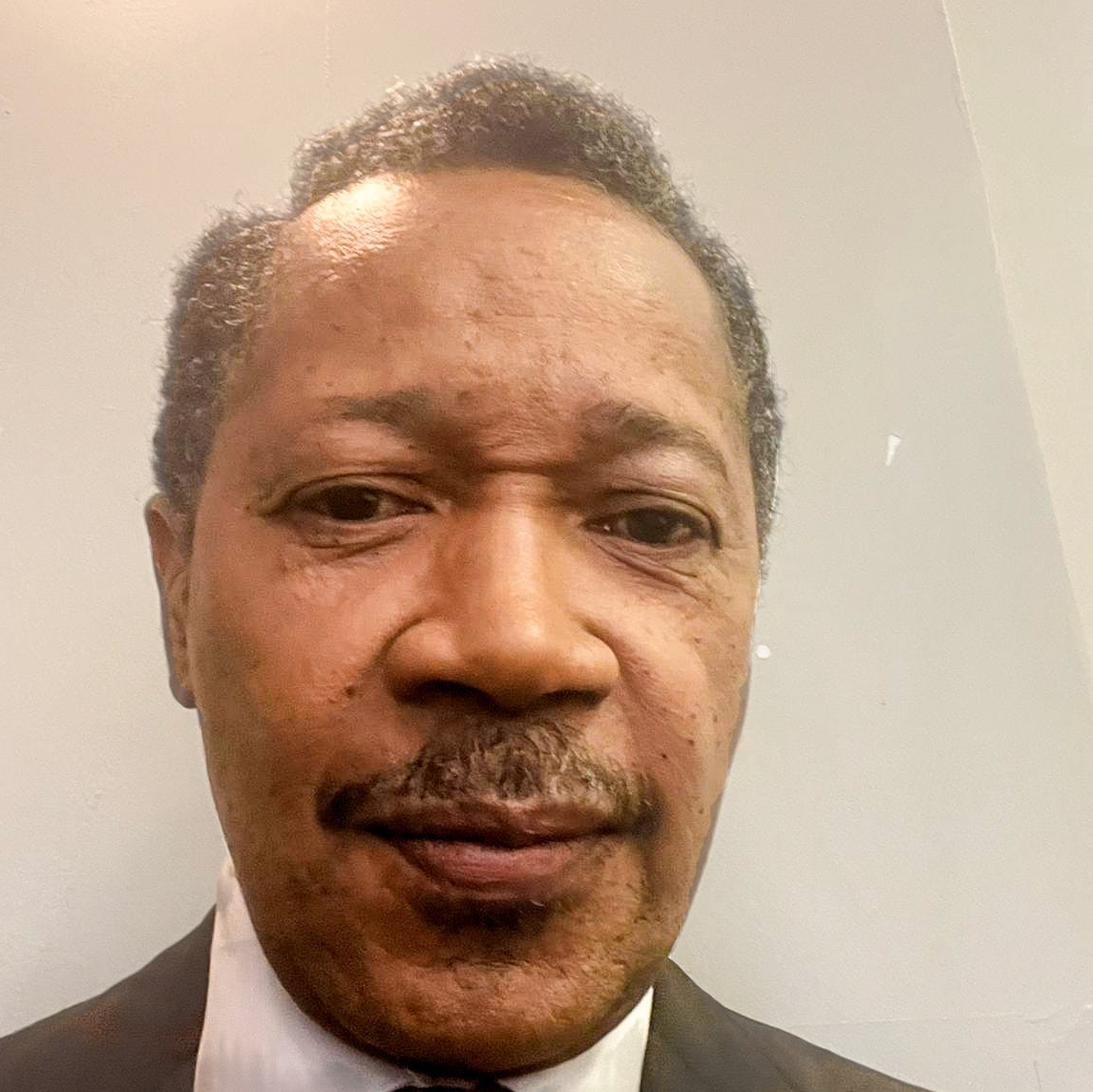 Born in Antigua and raised in Canada, Clifton Joseph is a popular poet, educator, performer, and journalist. He has written for publications like The Globe And Mail or Contrast Magazine while also being an active member within pop culture through different outlets whether with solo poetry readings, performing on stage with bands, or teaching a group of students. He has authored the acclaimed Metropolitan Blues, a book of poems; several recordings of poetry & music including his debut album Oral / Trans / Missions, his latest album Shots On Eglinton

He has received numerous awards for his work including the Silver Fleece Award at the Chicago International Film Festival
for the TVO-produced Dub Poets documentary. He is a two-time Gemini Award winner, two-time Best Dub Poet Award and Peter Tosh Memorial Award winner at the Canadian Reggae Music Awards New York TV Festival Silver Award
A Time Inc. “Freddie Awards” Gold winner for Health Reporting Bronze Plaque (for Rhyme Pays: Hip Hop and the Marketing of Cool) and Honorable Mention (for The problem with Boys) from The Columbus International Film and Video Festival.

Joseph also has produced a variety of other work including videopoems Pimps and Survival (In The City); penned poems for CBC Radio and TV, for Michael Douglas’ short film Blu Shifts Desire and Steve Williams’s movie debut Songs In The Key Of Life; and has contributed to a number of written and audio anthologies including De Dub Poets (with Lillian Allen and Devon Haughton with the Truths and Rights Band); for Virgin Records’ Word Up CD of North American spoken word poets; Poetry Nation and Work.

Clifton Joseph has received accolades for his work as a journalist with media outlets such as CONTRAST, NOW, THE TORONTO STAR, THE GLOBE AND MAIL for magazines such as WORD, FUSE, THIS, TORONTO LIFE for radio with CKLN, CIUT, CBC RADIO for television: producer/host with TVOntario’s literary program IMPRINT; pop culture columnist for CTV’s E-NOW; movie reviewer for CANADA AM; for CBC’S undercurrents, Big Life With Daniel Richler, Sunday Morning Live, The National, Sunday and Marketplace